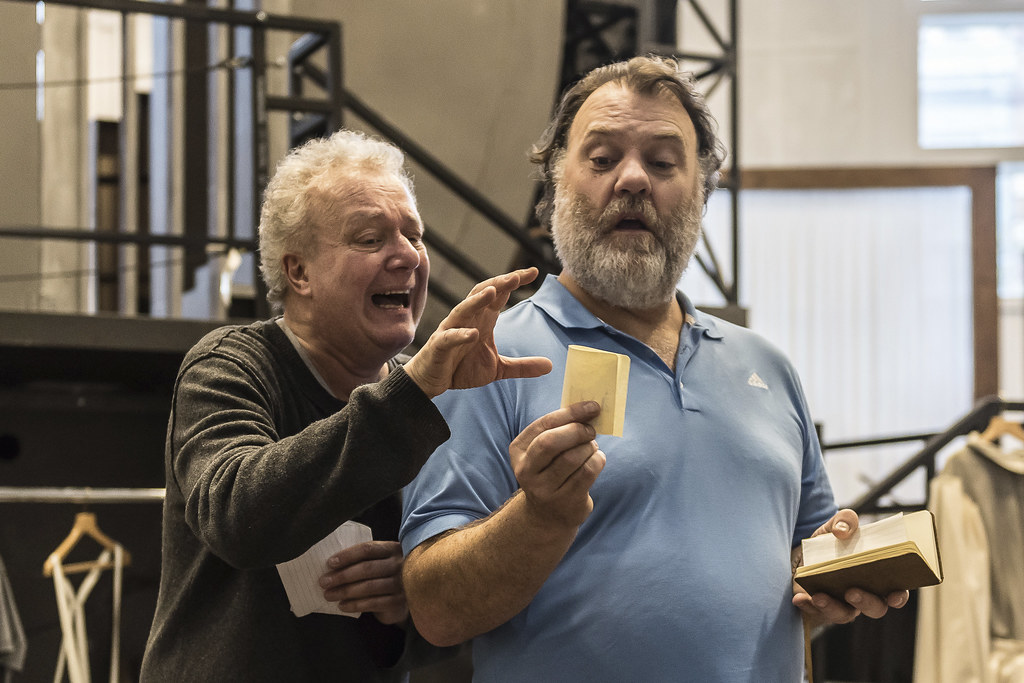 Support a production and become involved in the creative process leading up to the opening night of your favourite opera or ballet.

We invite donations to become a Production, Role or Syndicate Supporter.

As a?Production Supporter?you will be invited to attend closed working rehearsals, have the chance to meet with artists and members of the creative teams and visit our technical departments. You could also experience the thrill of watching a performance from the wings of the Royal Opera House stage and meet the artists backstage after they have taken their curtain calls.

As a?Role Supporter, you will be invited to watch rehearsals to see the artist in your chosen role prepare for their performances and perhaps meet them backstage during the rehearsal process.

All?Syndicate Supporters?are invited to a series of events around the production and usually include opportunities such as:

Please contact the staff members below to find out more about current Production Syndicates:

The Experience?– read on to see some of our Syndicate Supporters had to say about their experiences:

During the 2016/17 Season, there were opportunities to support McGregor’s?Multiverseand?Kasper Holten’s new production of Wagner’s epic and uplifting comedy?Die Meistersinger von Nürnberg.

'The (literally) behind-the-scenes involvement that comes with syndicate participation is both fun and instructive for us personally and has enhanced and expanded our enjoyment of and sense of connection with the ultimate performances. These syndicate events also involve us with a group of like-minded people whom we now see regularly at performances and elsewhere, a more interesting ‘club’ than any St James’s gentlemen’s club!

More important to us than our personal enjoyment of the connection with a particular piece that syndicate membership gives us, is the huge pleasure and sense of fulfilment we get from being a small part of keeping an art form that is important to us alive and relevant for generations to come'

'Like (I suspect) many people I had treated going to the opera as pure entertainment without focusing on what was involved in arriving at the finished product. This changed for me after I responded to an invitation to support The Royal Opera’s new production of Die Meistersinger von Nürnberg. I quickly began to understand the immensity of the task of producing an opera for public performance and the huge amount of planning, organization and hard work by the many people involved. I felt a part of something important and worthwhile – the production of one of my favourite operas by one of the foremost operatic composers. The whole experience has been both fascinating and rewarding and I would recommend it to anyone seriously interested in opera.'